ambiente participates to the ‘Blueing the Black Sea Programme’

ambiente, with its JV partners RACSE, Agenzia LAMA, Oikumena, is honoured to participate to the ‘Blueing the Black Sea Programme’, a regional initiative to tackle marine pollution in the Black Sea in support of the Common Maritime Agenda for the Black Sea.

The 2019 Common Maritime Agenda for the Black Sea, negotiated with the active support of the Permanent International Secretariat of the Organisation of the Black Sea Economic Cooperation (BSEC PERMIS), has a new dynamic in the regional dialogue on sustainable Blue economy development and once more highlighted the need for effective preservation of the marine environment. In response to the ambitious political commitments under the Common Maritime Agenda by the six Black Sea littoral states and the Republic of Moldova (CMA countries), the World Bank has announced the deployment of the “Blueing the Black Sea Program” (BBSEA) aiming to catalyse blue economy investments for the Black Sea and strengthen regional dialogue and institutions. The first activities under this umbrella programme consists of an analytical work and a project.

The Joint Venture, headed by ambiente spa,  will take care to develop the Pollution Diagnostic Black Sea report, a challenging and interesting assignment.

This morning 4 February 2021 The Permanent International Secretariat of the Organization of the Black Sea Economic Cooperation (BSEC PERMIS), the Ministry of Environment and Urbanization of the Republic of Turkey, the World Bank Country Office in Turkey and the Commission on the Protection of the Black Sea Against Pollution organised   the first  Stakeholder Webinar “Towards a ‘Blueing the Black Sea Programme: a regional initiative to tackle marine pollution”

A specific goal of the workshop will be to understand if the identified gaps are relevant for Turkey and how they are current addressed, including  what can be done better at national and regional levels with the help of the BBSEA.

During the month of February, similar regional meetings will be scheduled with Georgia government , with Moldova government  and with Ukraine government. 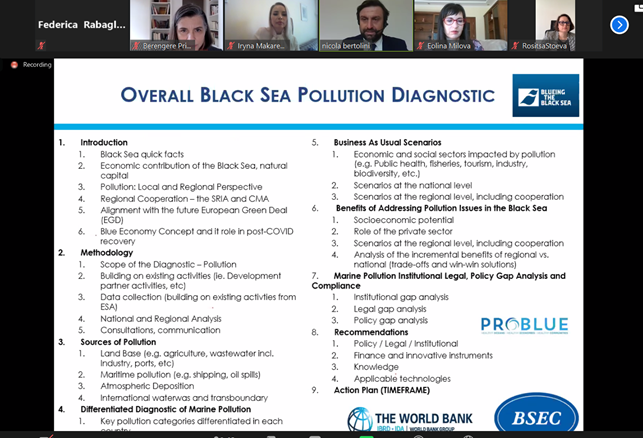 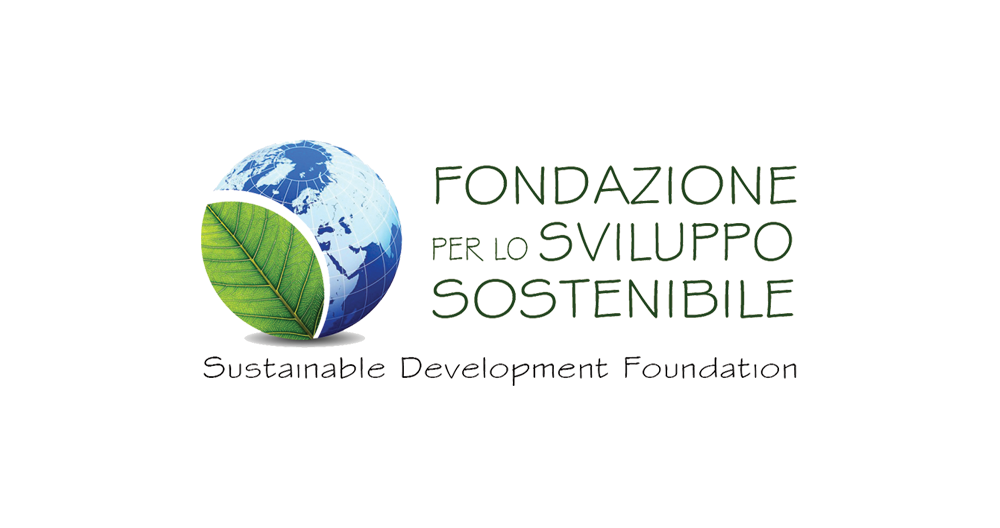 This website uses cookies to improve your experience while you navigate through the website. Out of these cookies, the cookies that are categorized as necessary are stored on your browser as they are essential for the working of basic functionalities of the website. We also use third-party cookies that help us analyze and understand how you use this website. These cookies will be stored in your browser only with your consent. You also have the option to opt-out of these cookies. But opting out of some of these cookies may have an effect on your browsing experience.
Necessary Sempre abilitato
Necessary cookies are absolutely essential for the website to function properly. This category only includes cookies that ensures basic functionalities and security features of the website. These cookies do not store any personal information.
Functional
Functional cookies help to perform certain functionalities like sharing the content of the website on social media platforms, collect feedbacks, and other third-party features.
Performance
Performance cookies are used to understand and analyze the key performance indexes of the website which helps in delivering a better user experience for the visitors.
Analytics
Analytical cookies are used to understand how visitors interact with the website. These cookies help provide information on metrics the number of visitors, bounce rate, traffic source, etc.
Advertisement
Advertisement cookies are used to provide visitors with relevant ads and marketing campaigns. These cookies track visitors across websites and collect information to provide customized ads.
Salva e accetta